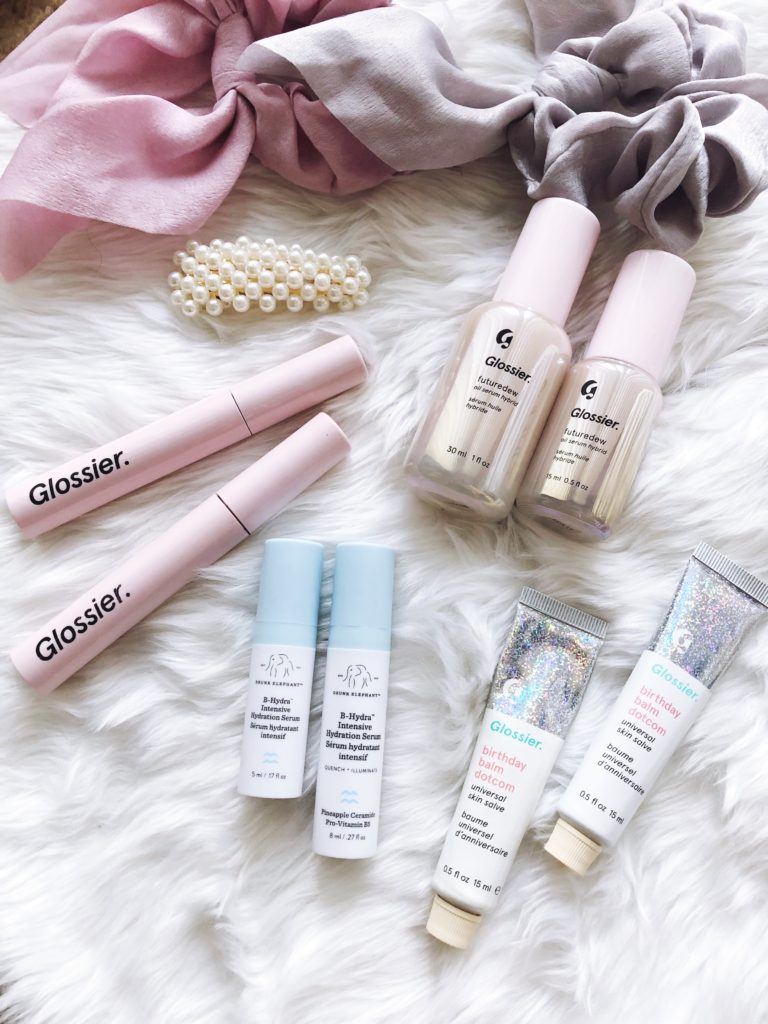 It’s hard to comprehend we’ve started a new decade. I’m excited about 2020 considering 2019 was not my best year. I don’t want to sound super negative. 2019 was filled with a ton of memorable moments but I feel like it will always be overshadowed by the awful car crash I experienced.

The last time I opened up was in August when I shared my story of what happened and what I was currently dealing with in my (very) long process of healing. I’m not going to repeat that. Just head to this blog post to get up to speed on that horrible day in June and the weeks that followed.

It’s been almost six months since the car crash that changed my life in more ways than one and now I can at least speak with more optimism as I write this and say that yes, things have improved. It took a long time to get to this point but overall I’m doing much better.

After some self-reflecting I realized that I was basically trying to heal from multiple injuries at once:

First, trying to heal from my surgery. I had nasal fracture repair and septoplasty. My nose was practically crushed so I basically had nose reconstruction surgery, according to my ENT. I really underestimated how long the healing process would take.

Then, trying to heal from my neck injury. Healing from a compressed nerve is brutal. In August and September, I felt sore and achy all over my neck and back. Physical therapy helped. Then, in late August, I started getting tingling and numbness in my hand. It continued to linger until late October/early November. I thought I was going to deal with that the rest of my life. It was awful.

Also, trying to heal from the trauma and this newfound anxiety. I was diagnosed with Adjustment Anxiety Disorder back in August. After my counselor explained all the symptoms I displayed in the weeks after my car crash, it all made sense.

As if that wasn’t enough, I’ve been dealing with severe headaches and migraines on a frequent basis. One of my doctors thinks it’s most likely me still healing from my neck injury and the mild concussion I had from the car crash.

Right before midnight on New Year’s Eve I felt so happy that 2019 was over for me. Most people celebrated their big accomplishments of the year like buying a house, getting a promotion at work or something along those lines.

I’d like to think if I can successfully survive my 2019 then that just makes me so much stronger for 2020.

For the last several years, I’ve been writing light-hearted beauty resolutions but after some self-reflecting I realize my goals for 2020 are much bigger than de-cluttering my beauty vanity. So with that, here are my two goals for 2020.

I’m going to focus on mindfulness and meditation.

Shortly after my car crash, a friend recommended Headspace, an app that offers guided meditation for just about every topic you could think of.

Headspace was a game changer for me. I had so many sleepless nights after my nose surgery and while I was in physical therapy. After a few nights I learned how to meditate and I was eager for more courses so I paid for the year-long subscription. It’s a small investment to take care of myself mentally and I’m so glad I did. As things have gotten better with driving again, I haven’t been as dedicated to my meditation routine and so I’d like to make the most of my Headspace subscription this year.

I’d also like to travel to three new cities.

My husband and I have already started to make plans to go to Boston in August and hopefully we can finally make it to southern California. Of course my ultimate dream destination would be going overseas to London and Paris. Not sure if leaving the country is in the cards for me this year but the first step is renewing my passport.

What are your goals for 2020? Let me know in the comments. 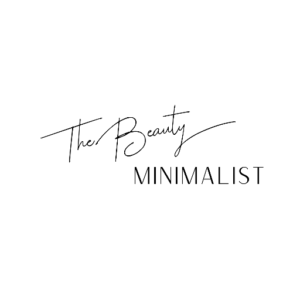